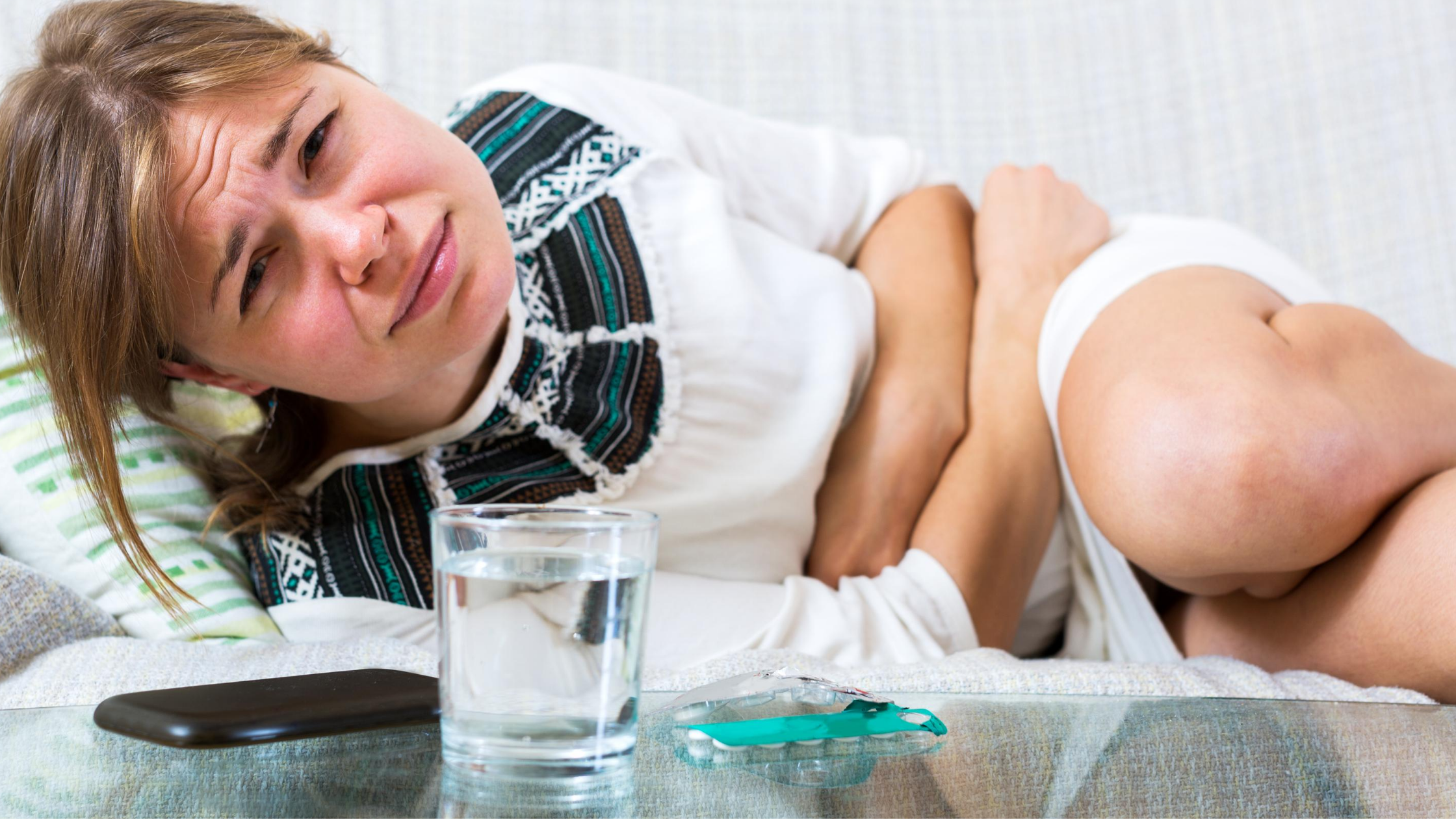 My ectopic pregnancy story is one of such I will never forget.
Perhaps you’re currently going through the same or you just want to know more about it from people who have worn the shoes, then this post is for you.

One of the things I love to do is to share my story to help those that are going through the same situation I’ve once found myself in.

What is An Ectopic pregnancy

An ectopic pregnancy occurs when the fertilized egg implants itself and grows outside the uterus, usually in the fallopian tube which carries egg to the uterus.

It can’t survive in the fallopian tube or anywhere else outside the uterus because the uterus is the home to grow a life.
In most cases, it’s life-threatening especially if not detected or treated early.

I got married in the year 2011. Some weeks after my wedding, I began to spot. At first, I thought It was my menstrual flow that was about to begin but I was wrong.

It was a dark spotting which was far different from my normal menstrual bleeding. Afterward, I started experiencing abdominal pain at a regular interval from one side of my body.

At this point, it dawned on me it wasn’t normal.

Immediately I went to see a doctor, who said it was the embryo that was trying to implant itself, hence the spotting.
“After the implantation, everything will go back to normal,” he said.
Fine!

I had mixed feelings. I was happy and sad at the same time even though I thought I should be happy since I was soon going to be a mom.

But the pain and spotting brought sadness that competed with my joy.
I believed the doctor and went home but the symptoms persisted for two weeks.

I later went to another hospital to run a scan but the scan didn’t see anything. The spotting continued, so also the pain.

One week later, the worst happened. I began to sweat profusely and I fainted several times. I was rushed to the hospital where I was diagnosed with ECTOPIC PREGNANCY.

That was the first time I heard about it. I had no idea such a condition existed until then.

I was later rushed in for an emergency surgery. My fallopian tube had ruptured beyond repair and I had a severe internal bleeding.

After the surgery, the doctor said I had 50-50 chance of conceiving again.
My heart skipped several beats on hearing this. He further said I could always try other methods of having children such as IVF.

I left the hospital and was going for medical checkups while l fully recovered.

During the checkups,  I learnt that my other fallopian tube was in a good condition.

That consoled me a bit.

l waited for one year to try for baby again. During this period, I went through moments of emotional trauma. l searched the depths of Google for any and every information on ectopic pregnancy.

I had many questions that were begging for answers.

What did I do wrong?

What didn’t I do right?

Will I not have another ectopic pregnancy, since the risk of having it increases when you’ve had it once?

With the help and support of family and friends, and with faith in my heart, I was able to put that past behind me and prepared myself to try for baby again.

To cut the long story short, l conceived the first time l tried and it wasn’t an ectopic pregnancy.

I’m not a medical practitioner, I’m writing this based on my own experience and some personal research I did.

Even though symptoms may vary from woman to woman, these are usually the common symptoms of an ectopic pregnancy:

If you’re experiencing some or all of these symptoms, please consult your doctor as soon as possible.
Early detection is very critical to treating ectopic pregnancy and preventing complications.

My recovery was slow as I was still having pains for a month and a little more.

I was able to recover fully with the aid of the prescribed drugs, adequate diet and much love and support from my loved ones.

I can’t forget my experience of ectopic pregnancy but l’m thankful it didn’t define my life.

I’m a proud mother of three wonderful kids after my history of ectopic pregnancy.

Each time l got pregnant, l would go to the doctor to confirm if the fetus was in the right place.

If you had a history of ectopic pregnancy and you have many questions and fears just like I did, be hopeful. There’s always a light at end of each tunnel.

Ectopic pregnancy didn’t stop me from conceiving again, believe it won’t stop you as well. Have faith and think positively. Your thoughts matter a lot. You’re what you think.

Do you have a similar experience? I look forward to reading your story!

What I Did To Have A Successful Vaginal Birth After A C-Section.

5 Best fruits that helped to boost my milk supply

25 Fun Indoor Activities to do with kids 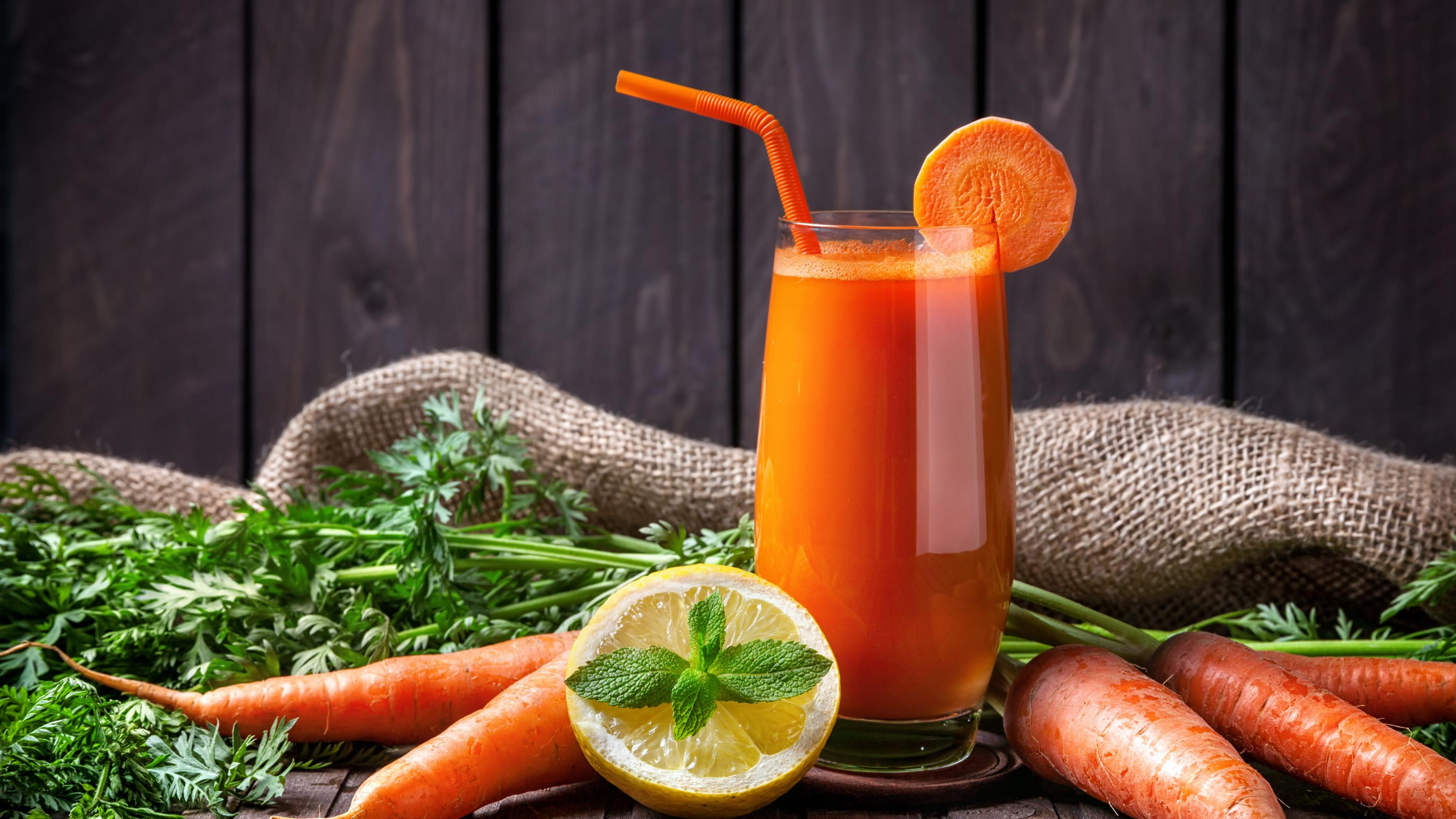 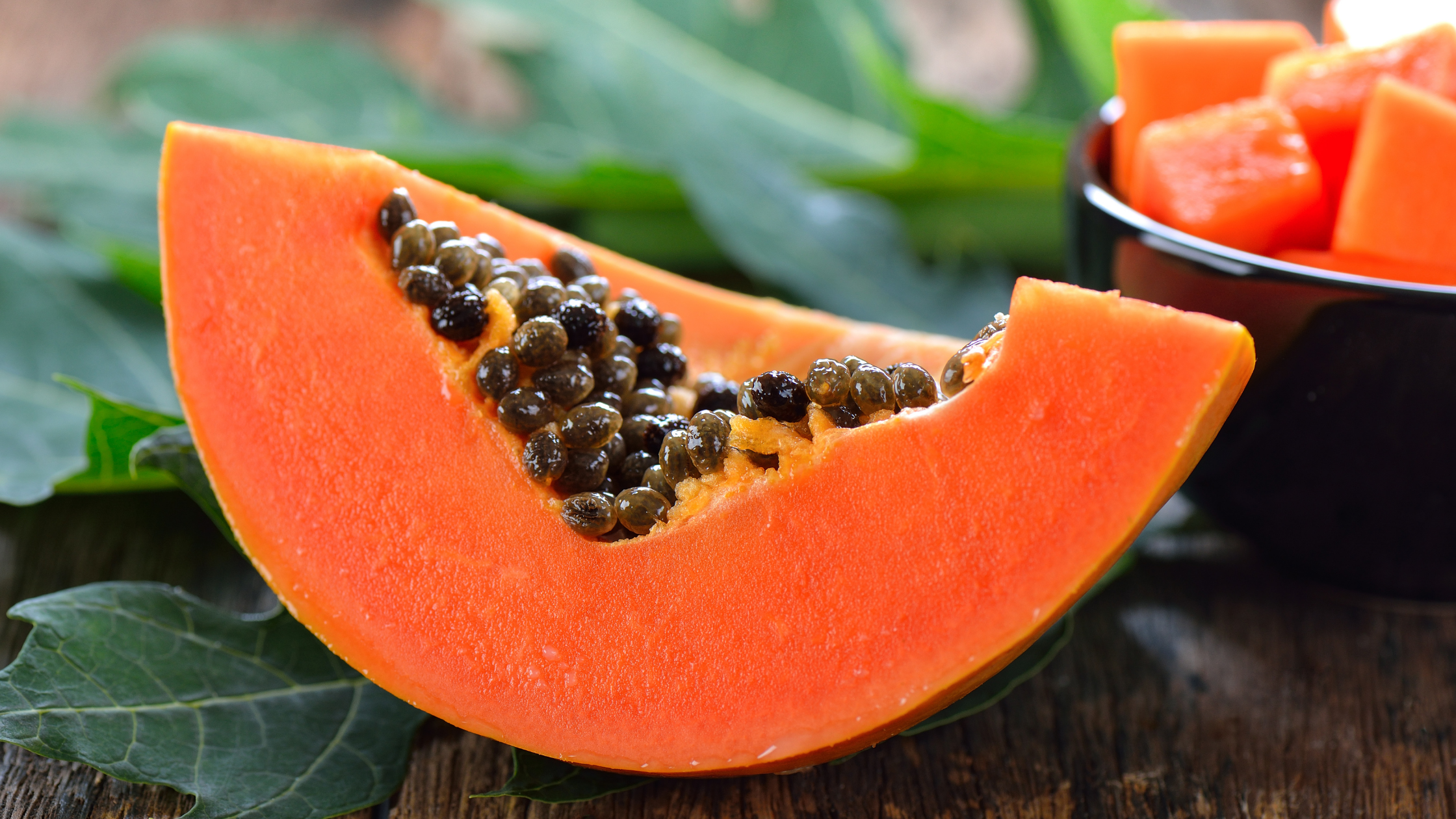 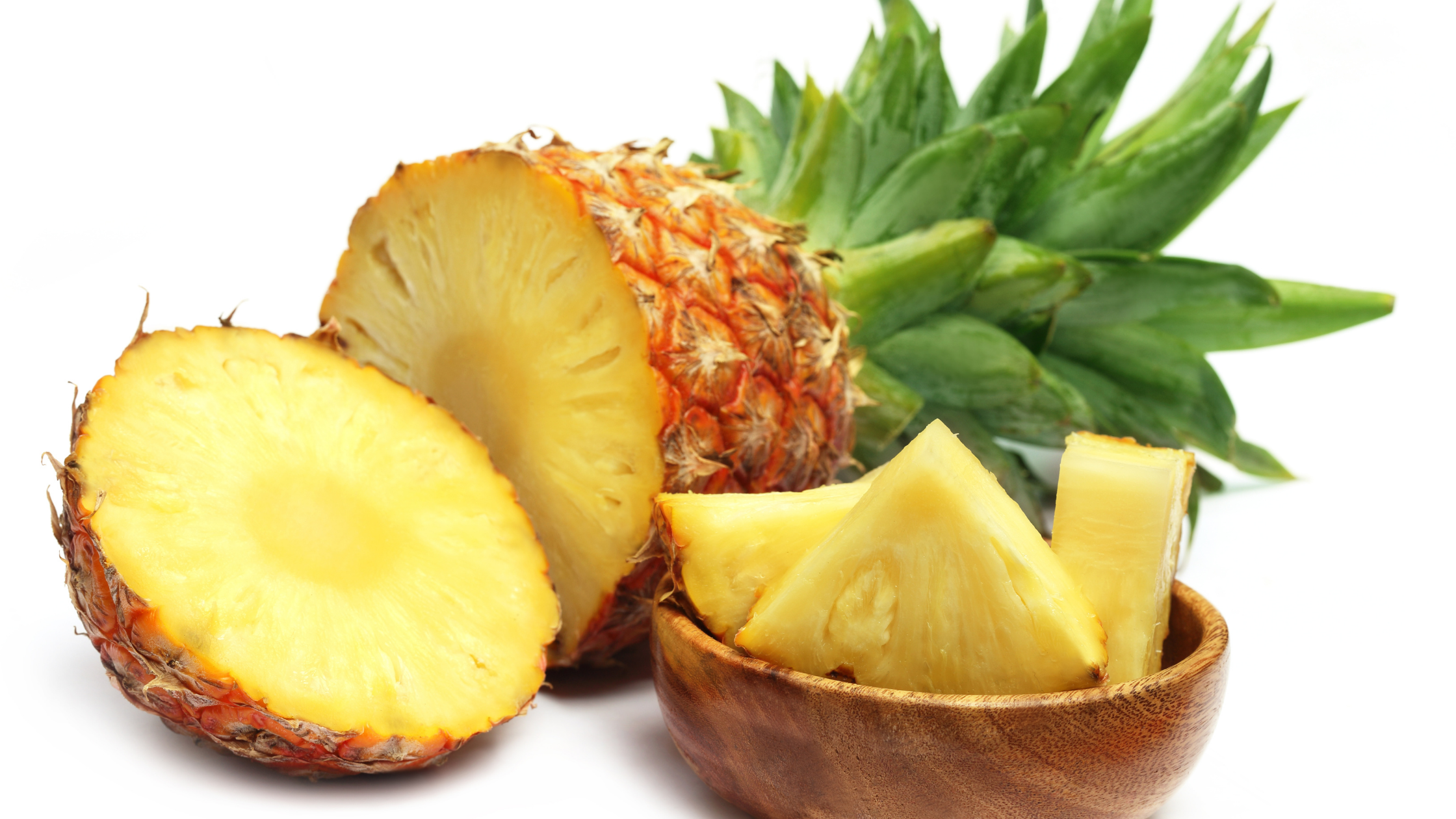 9 Health Benefits of Pineapple You need to Know