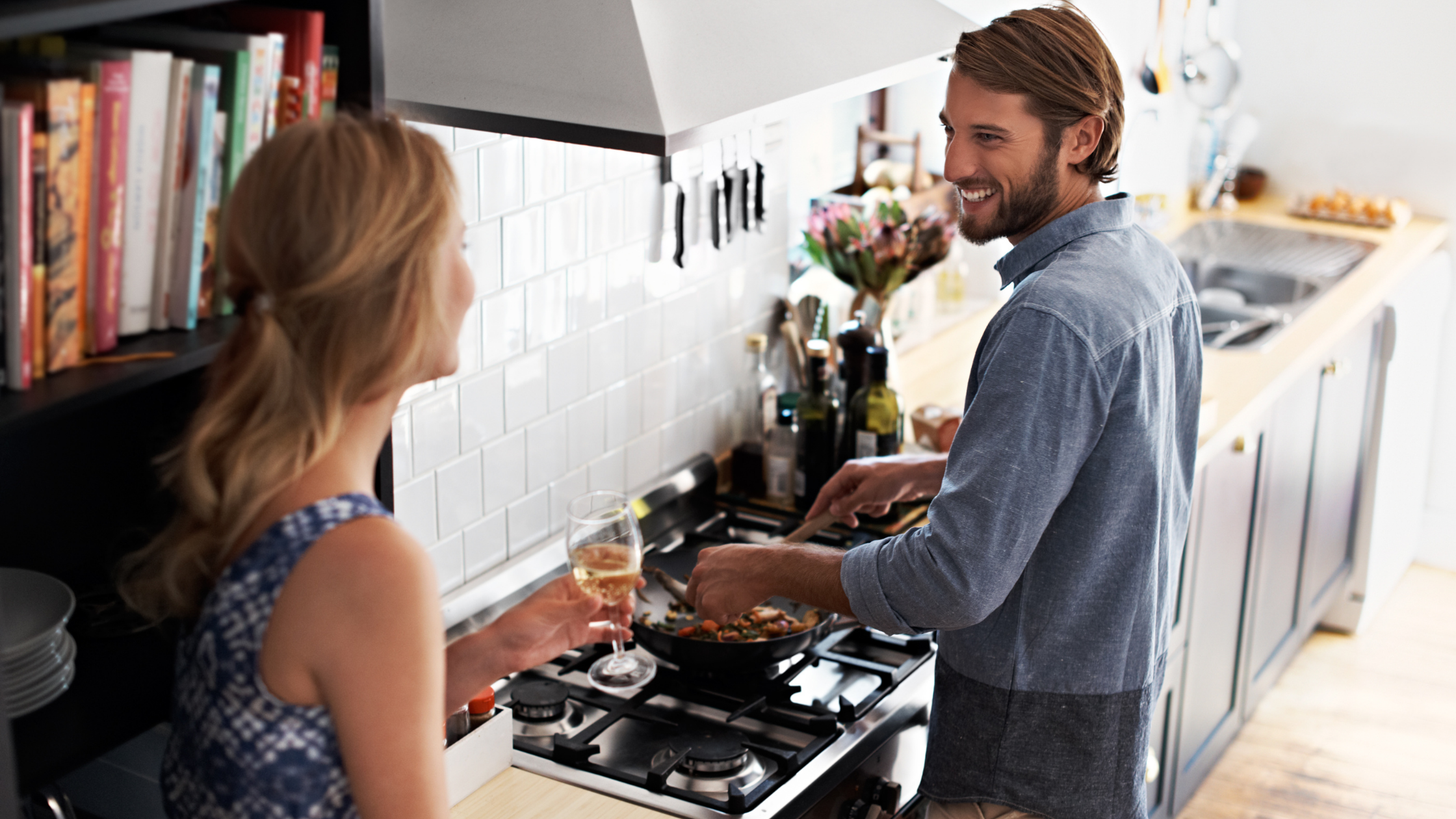 Certain behaviors and actions can be indicative of a man’s feelings for you, those hidden signs that a man is falling for you.

Even if he hasn’t said “I love you” yet. If you’re wondering whether the guy you’re seeing is starting to fall for you. There are definitely some clear signs that a guy is in love with you.

Sometimes it’s easy to tell, and sometimes it’s not so easy. But if you’re looking for some clues, here are a few of the most common ones.

Keep in mind that everyone is different, so not all of these will apply to every guy – but if you see several of them together, there’s a good chance he’s head-over-heels for you.

So what are they? Read on to find out the hidden signs that a man is falling for you.

1. He’ll make an effort to spend time with you

He’ll want to know what’s going on in your life and he’ll always make an effort to spend time with you. Even if he’s busy, he’ll find a way to fit you into his schedule.

He won’t take you for granted and he’ll always appreciate your company.

He’ll be there for you when you need him, especially when you’re going through a tough time. He’ll offer support and he’ll do whatever he can to make you feel better.

He won’t just disappear when things get tough. He’ll be there for the good times and the bad.

If your guy is always protective of you and gets jealous when you talk to other guys, it’s a clear sign that he loves you.

Guys don’t usually bother getting possessive or insecure unless they really care about someone. So if a guy is always watching your every move and seems to get upset when you talk to other guys.

He only wants you to himself alone. It’s a surefire sign that he’s in love with you.

Also, If he’s always looking out for your safety and well-being, it means that he loves you. A guy who is in love with you will want to make sure that you’re always safe and protected.

He’ll never want anything bad to happen to you, and he’ll do everything he can to keep you out of harm’s way.

3. His mood will change when he’s around you

If you notice that the guy you’re also interested in is always happy, carefree and upbeat when he’s around you, it’s a clear sign that he’s in love with you.

When someone is in love, their mood will change dramatically when they’re around the person they care about.

So he seems to get noticeably happier or more excited when he’s around you, then it’s likely that he’s in love with you.

4. His friends and family will know about you

A guy that is in love with you will likely tell his friends and family about you. They will know about you before you even meet them.

This is because he wants to share the good news with them and include you in his life. If he is keeping you a secret, it may be because he is not sure about his feelings for you, or he may be afraid of how you will react.

Guys who are in love will talk about their girl to anyone who cares to listen. If your guy is bragging to his buddies about how great you are, it’s a sign that he really likes you.

5. He’ll want to know about your day-to-day life

If your guy is always asking about what you did that day, what your plans are for the weekend, he’ll never get tired of hearing about your day.

He generally seems interested in the little details of your life, it’s a strong sign that he’s head-over-heels in love with you.

Guys who are falling for someone tend to be very curious about everything that person does. So if your guy is always asking about what you did, it’s likely because he’s really interested in getting to know you better.

Any guy who really loves you will be interested in your thoughts and opinions on things.

He sees you as someone with valuable insights and opinions, and he wants to hear what you have to say.

If he’s not asking for your opinion or showing an interest in what you have to say, that may be a sign that he’s not as interested in you as you thought.

If your guy is really interested in you, he’ll listen attentively when you’re talking–even if he’s heard the story before. He’ll also try to remember the details so that he can ask about them later.

This is a sign that he’s taking your relationship seriously and wants to get to know you better.

8. He will start to take care of his appearance

Lastly, one of the hidden signs that a man is falling for you is when you notice he suddenly starts to take care of his appearance more when he is around you, it could be a sign that he’s trying to impress you.

He might start to wear nicer clothes or groom himself more carefully. This is his way of trying to look good for you and make an impression.

If you notice this change in him, it’s definitely a sign that he cares about you and falls for you.

In conclusion, I would love to ask if any of these signs resonate with you? If so, congrats! You’ve probably caught the attention of a guy who is falling for you.

However, even if none of these hidden signs specifically applied to your situation, that doesn’t mean that he isn’t into you. Every guy is different and will show his affection in his own way.

The most important thing is to stay confident and positive, and enjoy the ride!

Has this article helped you figure out whether or not a certain guy likes you? Let us know in the comments below.

30 Sweetest Romantic Love Quotes For Him 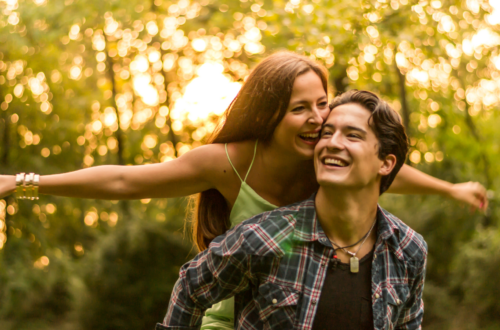 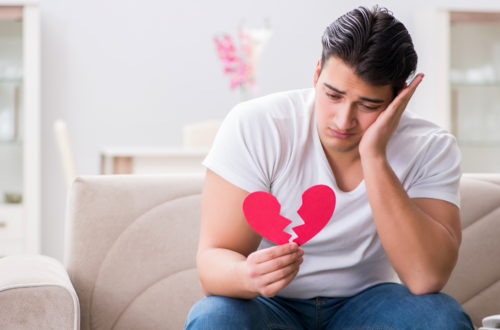 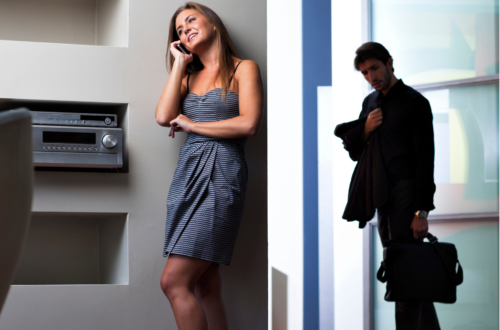