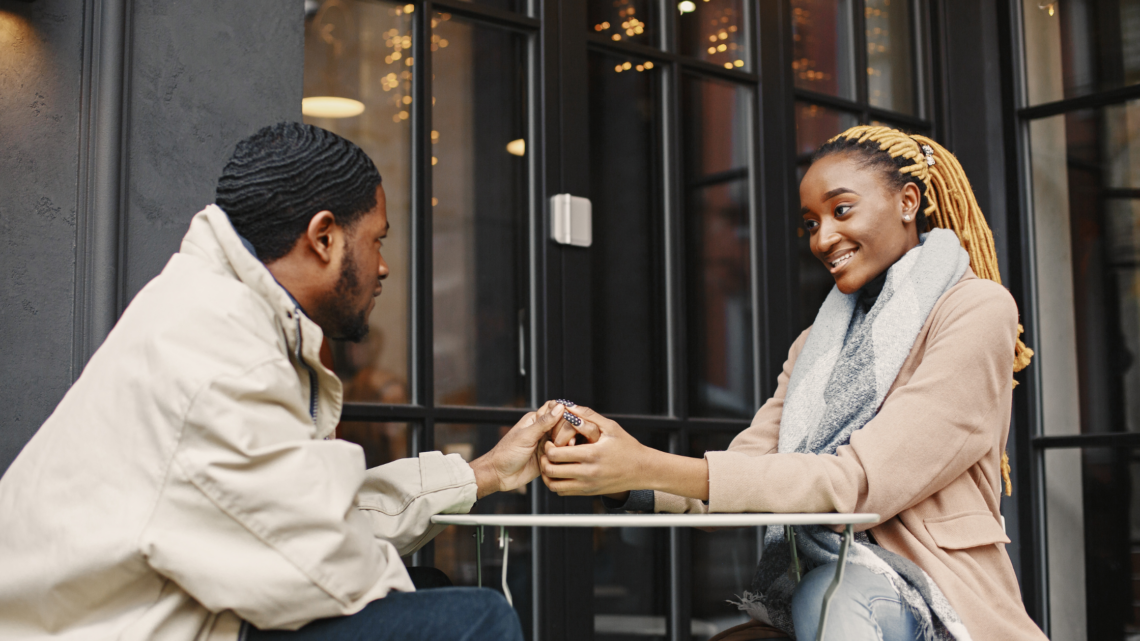 At that moment when you went out on a date, all that you discussed were your partner’s achievements, success, and other personal feelings against your free will.

A narcissistic indication was glaring at you, you didn’t just take cognizance of it.

I’ll be talking about the signs to look out for to show that you are in a relationship with a narcissist.

Who is a Narcissist?

A narcissist is someone who has extreme interest and esteem for themself.

It’s customary to have one’s interest at heart and even put it first.

It nonetheless becomes unusual when one starts to have an extremely personal interest at heart even to the detriment of other people around.

So many times have narcissism and narcissistic personality disorder been confused to be the same.

Though based on the same concept, narcissistic personality disorder comes at a higher rank than narcissism.

Narcissistic personality disorder often referred to as NPD is a form of mental disorder that individuals with narcissism don’t necessarily have.

People with either narcissism or narcissistic personality disorder have common traits in different intensities.

If you happen to see one of the signs below in your partner, then know for sure that you’re in a love relationship with a narcissist.

Signs That You’re Dating A Narcissist

An extreme Superiority complex is one of the major signs that you’re dating a narcissist. Four emblems to perceive in a narcissistic partner.

This is when your partner believes that he or she is greater than everyone else including you.

He or she believes that his or her capabilities, strengths, and accomplishments are better than that of any other person and cannot be matched.

This often leads to the exhibition of mean attitudes because they feel other people aren’t as good as they are, like “why can’t they just be perfect?”

Human beings are not structured to be perfect. We all have our flaws and weaknesses.

For a narcissistic partner, you would find out that he or she believes to be without flaws and weaknesses.

Narcissists believe that they are perfect and do not make mistakes, thus they fail to reckon with other people’s ideas.

Even in their dressings, they long for a sense of perfection, one which seems lacking leading to them throwing tantrums.

Narcissists have a knack for seeking admiration. They would constantly ask about their shiny look, their intelligence, and many other physical attributes.

This they do to feel a sense of confirmation that they are indeed who they have set themselves to be.

This is also one of the numerous signs that you’re dating a narcissist.

As the saying goes, “a good husband makes a good wife” and vice-versa.

Narcissists feel they must be wholly responsible for their spouses’ success, just so that they may be applauded for it.

They also praise you in public but make harsh criticism behind closed doors as a means to drive you to success.

Someone who already feels too perfect would find it difficult to reason with and pity others.

They often cause rash actions as they do things that only please them without pity for others.

A narcissistic partner would make you do enormous not minding your tired state or down condition.

Narcissist hardly asks for things from people, their partners inclusive, the right way.

A narcissistic partner is very manipulative. He or she makes his or her desires first in a scheming manner.

At first, it looks as if my partner loves and adores me so much, but it boils to the desire of the narcissistic partner to have a perfect spouse.

In their relationship with other people, they build calculated gaps to be in control.

A narcissistic companion controls the spouse. They try to monitor their movements, deeds, dressings, body size, and even what they eat.

Imagine telling a narcissist that he or she lacks radiance, know that you are in for some drama.

Narcissists do not tolerate criticism. They believe they are perfect to be corrected, but they would always want to correct others.

They often fail to admit to wrongs and would frequently shift blames.

When they can’t handle a gadget, they believe the manufacturer is wrong to have created the gadget that way.

Narcissists have problems with virtually all the things that other people do.

A narcissistic partner believes that you aren’t as much as he or she is and thus gets easily irritated.

Such a person believes that a plate you washed is not properly washed, cleaned, or positioned and just goes on to lash out at you because of a plate. They’re always peevish.

Narcissists hate failure with passion. Once your partner hates to bring new ideas into reality because of failure, then he or she could probably be a narcissist.

A narcissist tries as much as possible to away with new changes, innovations, and ideas.

This is because they feel that they will get mocked for failing. Some even go as far as getting depressed because of simple failures.

Last but not least of the signs that you’re dating a narcissist is a thought of having it all.

Once your spouse believes that they must acquire all good houses, cars, money, and many other valuables, then he or she is a narcissist.

Such a companion would work massively against losing the good-looking or intelligent spouse because of the good looks or the intelligence only.

It is difficult to change a narcissist. If you are in a narcissistic relationship as a non-narcissistic person, all you can do is withdraw if possible, or persevere if impossible.

With much patience and precautions, it would become better for you to stay with your narcissistic partner.

Also, make them go through therapy sessions as it might help improve them.

If you are not in the relationship already, or you haven’t gone far, try as much as possible to withdraw.

Two narcissists should be in a love relationship than for a narcissist and a mentally cool person to be together.

11 Ways To Glow Up Physically And Mentally 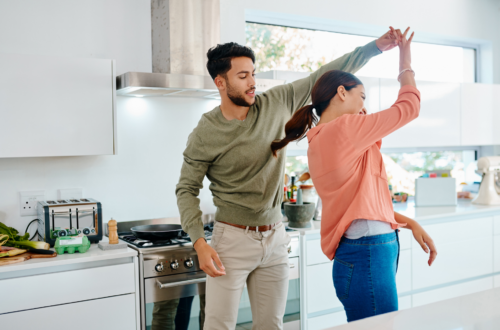 57 Tips On How To Make Your Girlfriend Feel Special 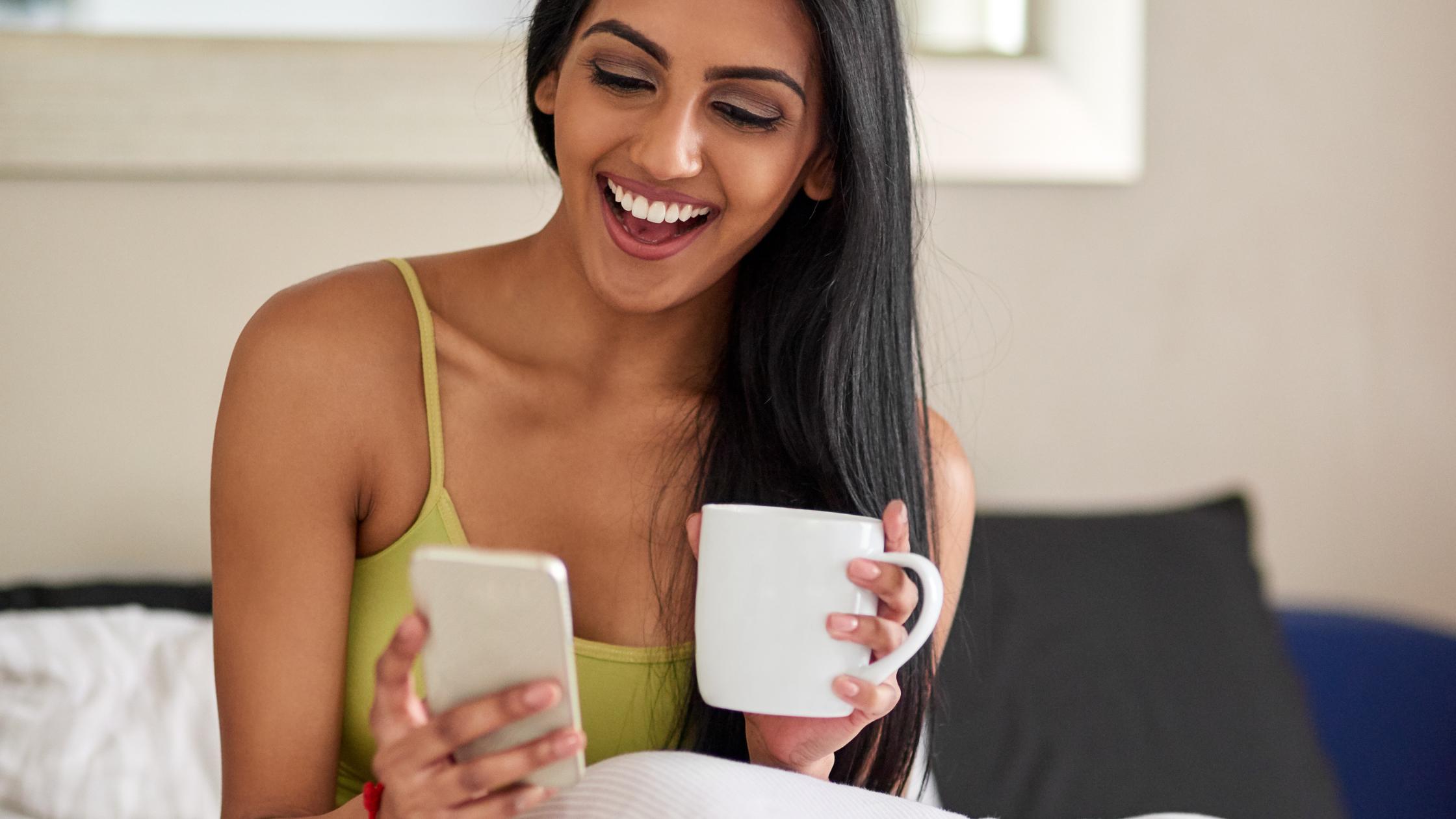 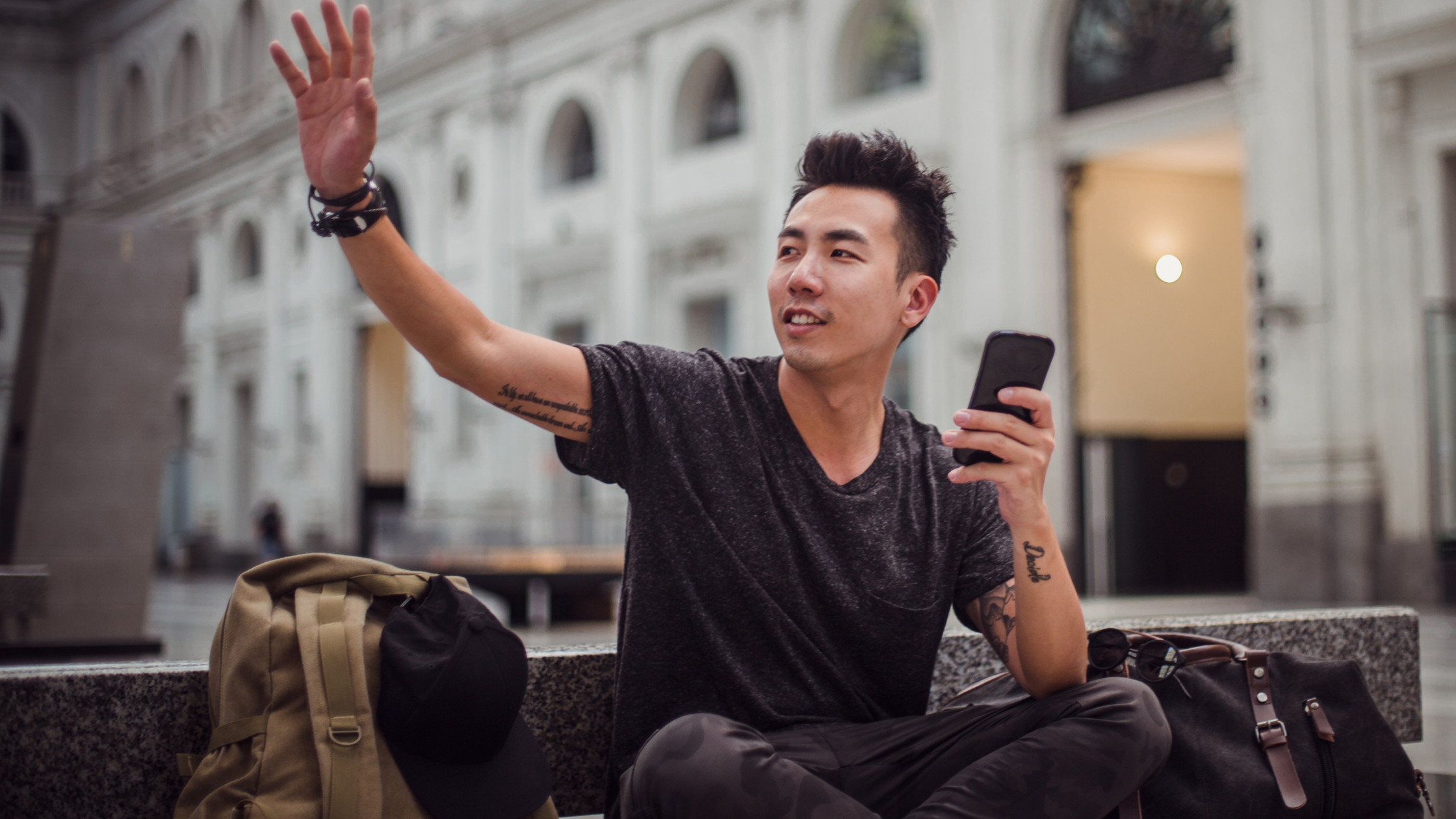