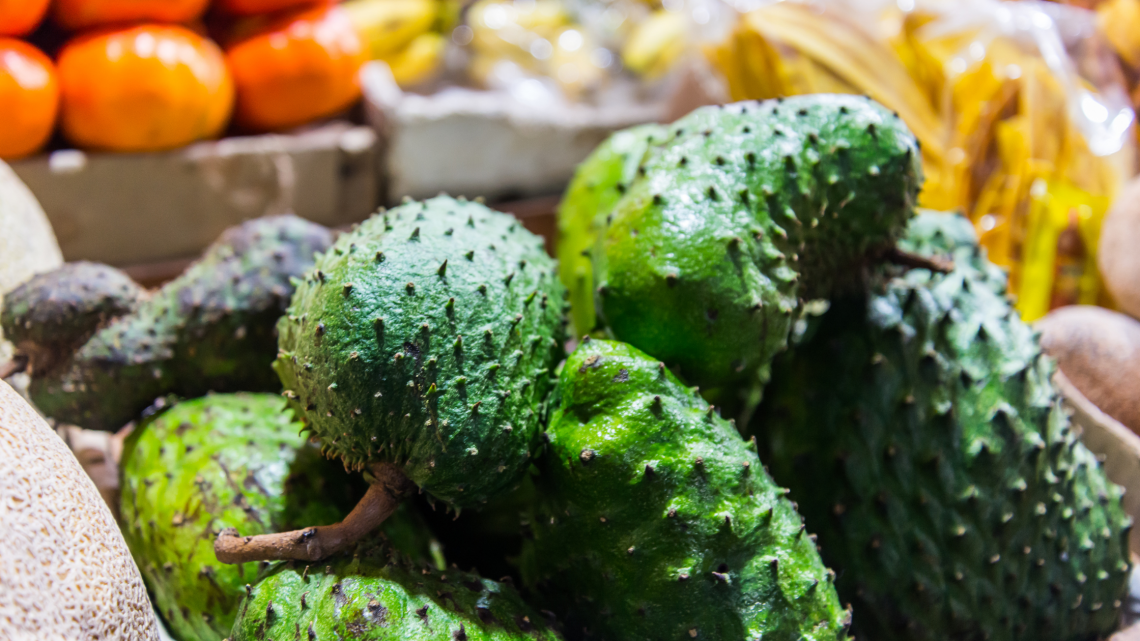 The first time I touched and ate Soursop, it felt like what its name implies – sour. I could not easily place an exact description of the taste immediately, but I sure did love it and still do. Then I began to research about the health benefits of Soursop.

I discovered that it is highly nourishing and Medicinal, such great fruit.

Later, it began to occur to me that it tasted like custard and an apple, a rare combination. Yes, I know. Sometimes you may not be able to have a definite word for something you really like but then you keep it to yourself.

Soursop is a kind of fruit that is widely known for its delightful flavour, high nutrients and fibre.

The fruit is also known as Graviola which is from Annona muricata, a kind of tree inhabitant to tropical regions of the Americas.

Its greenish colour and thorny skin do not prevent its creamy texture and sour taste. One would think of the impossibility of eating it raw because of its prickly skin, but you can consume as it is.

My first experience was with a friend who was also sceptical about it, so we scooped out the internal part and ate it. It can be filling and large in size. Amazingly, there are other parts of the fruit that are useful and of health benefits which include the leaves, fruit and stems.

Let us check out for more health benefits of Soursop.

Soursop contains a high amount of antioxidants that are responsible for promoting a healthy immune system. It is rich in vitamin C, improves the ability to protect against pathogens, aids the fight against free radicals which protect the skin and cells from damage as a result of environmental reactions.

Other antioxidants soursop contains are phytosterols, tannins, and flavonoids which play vital roles in protecting the body against various illnesses.

A recent study revealed that soursop has the potential of preventing cancer especially with extracts from the barks, roots and leaves. More so, the fruit has the probable remedy to fight cancer or prevent cancerous cells from growing.

Soursop has the natural ability to promote a healthy digestive system due to its high content of fibre. The fruit juice can also serve as a detox drink and aid the cleansing of the gastrointestinal tract. More so, the fruit can heal gastric ulcers for an ulcer patient who prefers a natural method of healing.

Soursop is one of the rare and unique fruits that fight inflammation in the body. Its antioxidant properties repair damaged cells in the body.

Soursop has the antioxidant properties that combat harmful bacteria in the body such as gingivitis, gum disease, tooth decay, yeast infections, cholera and Staphylococcus infections.

High and low blood sugar levels are not healthy for the body. High blood sugar comes with its various diseases attached to it such as kidney disease, stroke, liver disease, blindness, diabetes and death.

It is advisable that the blood sugar levels get stabilised regularly and soursop has the capacity of helping to regulate it. It is more effective and faster when diabetic patient pairs this fruit with a healthy diet and exercise.

High blood pressure is another silent killer disease in most parts of the world today. This disease can be a major cause of other terminal diseases such as heart disease, stroke, heart attack and even death.

High intake of sodium also contributes to high blood pressure. But potassium helps the body to eject sodium from the body, relaxes any anxiety raised in the walls of the blood vessels which in turn reduces the blood pressure.

One way to achieve this is the regular consumption of soursop because of its content of potasium.

Nutritional Benefits of Soursop And How To Eat It

Amazing Health Benefits of Kale You Should Know 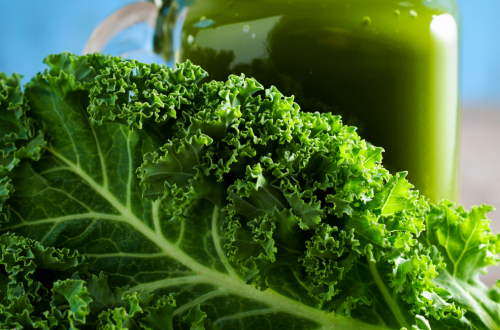 Amazing Health Benefits of Kale You Should Know 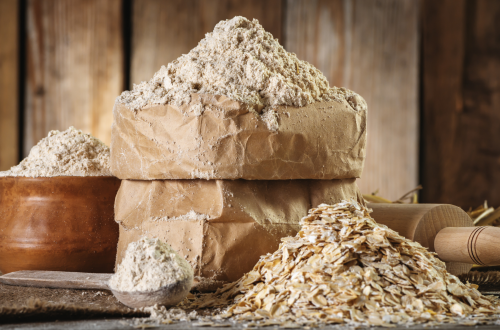 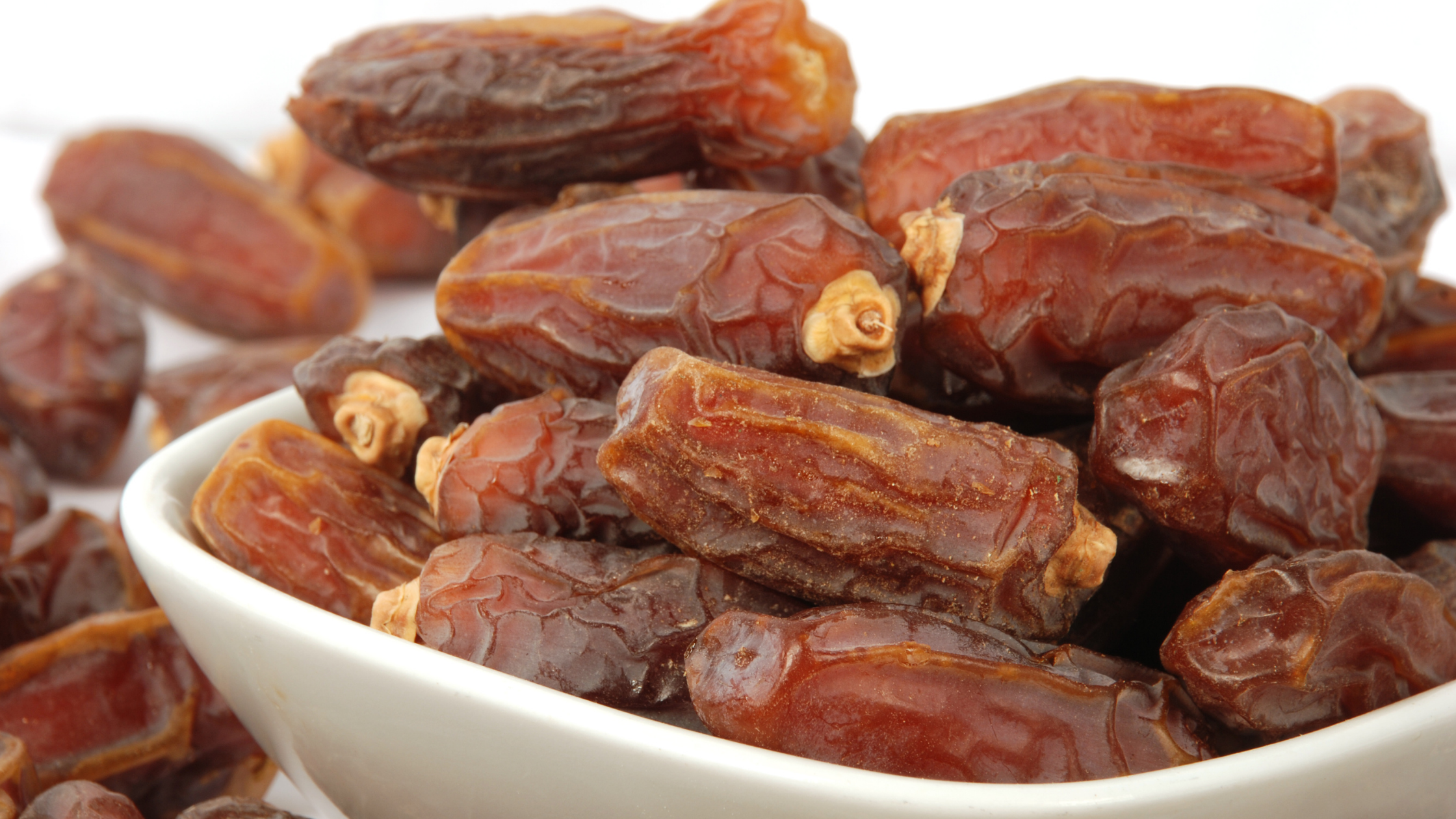 11 Proven health benefits of Dates for Body, Hair, And Skin